Right in the center of Planalto Beirão, with Serra da Estrela to the east and Serra do Caramulo to the west, on the right bank of the Mondego, Caldas da Felgueira have been one of the great national references of thermalism in recent decades, thanks to the constant bet on training and quality, having contributed a lot to a new image of Portuguese thermalism.

The use of mineral water from Caldas da Felgueira, dates back to sec. XIX, being indicated for the treatment of respiratory diseases, such as asthma, bronchitis, rhinitis and sinusitis, musculoskeletal disorders, such as osteoarthritis and joint and muscular rehabilitation, and Dermatological disorders, such as dermatitis and eczema.

After 137 years in the service of Health, what drives us is the incessant desire to improve the quality of our services and differentiation by specialization: in the area of ENT, the thermal techniques of medical application, such as the Drainage of Proetz, the Pharyngeal Shower Filiform and tube-tympanic insufflation and in the area of respiratory and motor rehabilitation, differentiated techniques of physiotherapy and hydrotherapy.

Upon arriving in Caldas da Felgueira you will be welcomed by a multidisciplinary team, consisting of doctors, senior technicians from different areas of health (Physiotherapist, Human Motricity, Nutritionist, Physical Education Teachers) and Thermal Technicians, who develop an intervention focused on each one of our customers, with appropriate responses to their specific needs.

Visit us and discover everything we can do for your health! 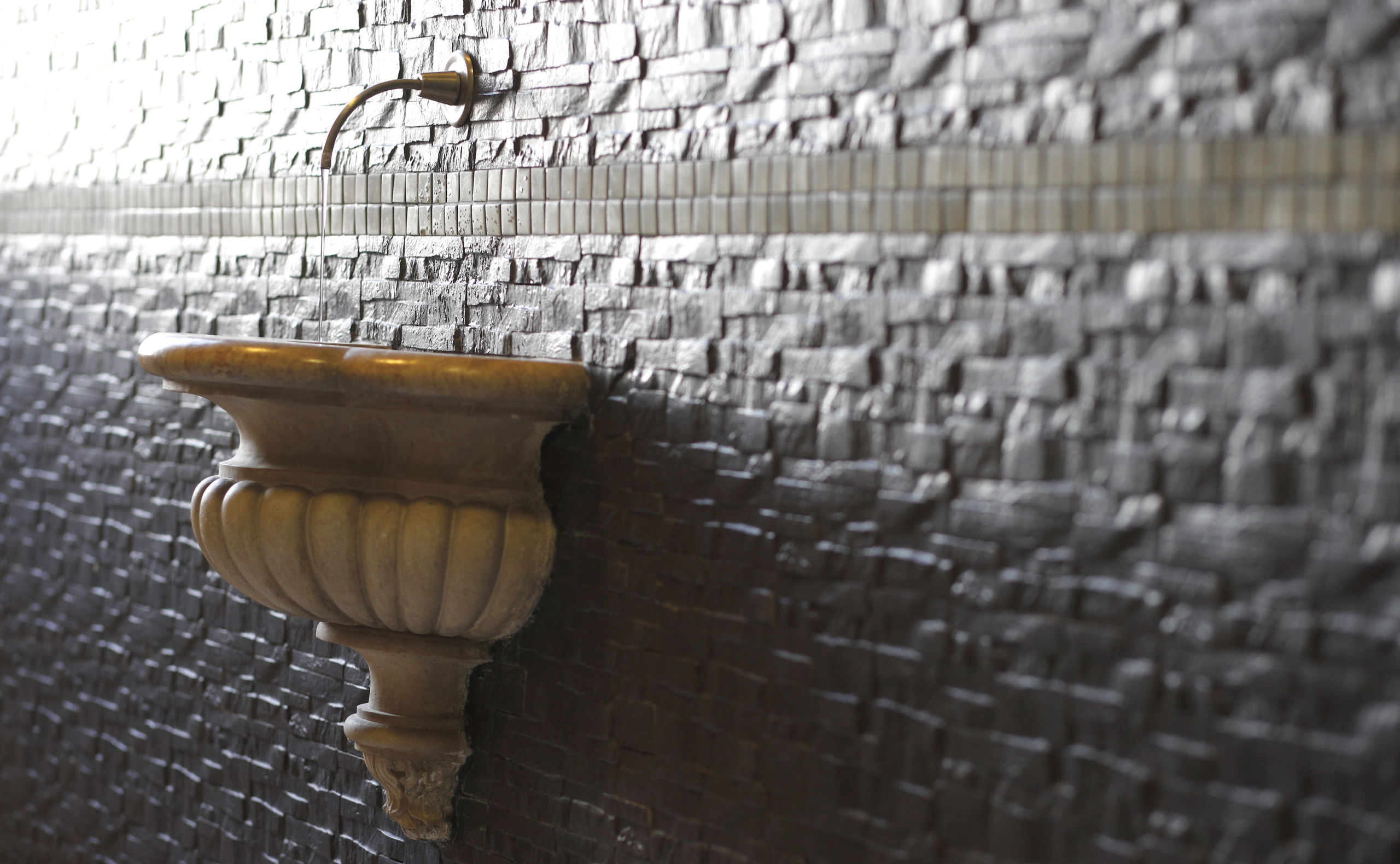 History of the Spa

From an early age, the waters of Caldas da Felgueira obtained their due recognition.

The first reference to the thermal waters of Felgueira is found in the “Memories of the Parish” commissioned in 1758 by the Marquis of Pombal: “... the existence of a hot sulfuric spring at the edge of the Vale de Madeiros place ...”.

At the beginning of the 19th century, they are referred to by Fathers José Lourenço and José Inácio de Oliveira, from Canas de Senhorim, as a place where herds in transhumance passed from Serra da Estrela and where the wounds on the animals' paws healed there.

In 1818, there were already 50 inhabitants and 13 houses of permanent residence: and it was until this date that the calm was verified. Later, the first believers in the benefits of these waters began to arrive, coming from Tondela and Gouveia: they came in search of the answers to their problems, believing that it would be in these waters that they would find them.

In 1867, the Universal Exhibition in Paris recognized and rewarded the waters of Felgueira,   justifying the growing demand for them - a fact that, with the opening of the Beira Alta railways, allowed an adaptation of the thermal offer, until then insufficient. It was by José Maria Marques Caldeira that the first concession for the exploration of these waters was born. The license was granted by CM de Nelas on December 24, 1880 and on August 7, 1882 the Companhia das Águas medicinais da Felgueira, SARL was born.

In 1886 the Companhia do Grande Hotel was created   Club das Caldas da Felgueira and construction began on the spa that was born by the design and monitoring of works by the architect Rodrigo Maria Bercquo, Marquês de Cantagallo. It was inaugurated on June 5, 1887 and its first Clinical Director was Dr. João Felício, a natural doctor from Canas de Senhorim. In 1995, construction began on the new thermal center, which started operating in 1997, 115 years after the creation of the Companhia das Águas Medicinais da Felgueira.

Since 1997, the new Thermal Center has been a guarantee of technical sophistication and professional quality: it was in order to continue this guarantee that in early 2007 the Companhia das Águas Medicinais da Felgueira was acquired by Patris Capital, a venture capital company, which adjusted its offer, concept, image and communication to the needs of modern times.

Cookies and other similar technologies are an essential part of how our Platform works. The main goal of cookies is to make your browsing experience easier and more efficient and to improve our services and the Platform itself. Likewise, we use cookies to show you targeted advertising when you visit third-party websites and apps. Here, you will find all the information on the cookies we use. Furthermore, you will be able to activate and/or deactivate them according to your preferences, except for any cookies that are strictly necessary for the functioning of the Platform. Keep in mind that blocking certain cookies may affect your experience on the Platform, as well as its functioning. By clicking “Confirm preferences”, the cookies selection you have made will be saved. If you have not selected any options, clicking this button will be the same as blocking all cookies. For more information, please consult our Cookie Policy.

These cookies are necessary for the correct functioning of the Platform, and they cannot be deactivated on our systems. Generally speaking, they are configured to respond to actions made by you when requesting services, such as adjusting your privacy preferences, logging in to your account or filling out forms. You can configure your browser to block these cookies or alert you when they are present; however, some parts of the platform will not work without them.

These cookies allow us to count the number of visits and sources of traffic in order to measure and improve the performance of our Platform. They help us to know which pages are the most and least popular, and how many people visit the website. If you do not allow these cookies, we will not know when you visited our Platform.

These cookies enhance the functionality and personalisation of the Platform. They can be put in place by us or by third parties whose services we have incorporated into our pages. If you do not allow these cookies, some of our services will not function properly.